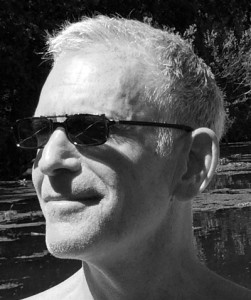 Raised on the east coast outside of New York City, Peter graduated from Cornell University’s College of Architecture in 1974. Since graduating, Peter has worked in numerous locations in the United States, including New York, New Mexico, Oregon, and California as well as abroad in London, where he worked on projects in the Middle East, France, Spain, and the United Kingdom.

Since 1986, he has operated his own architectural office in the Bay Area specializing in new custom residential homes, additions, and remodels. As both a licensed Architect and Building Contractor in California, Peter has designed and built homes throughout the Bay Area, including Hillsborough, Woodside, Belmont, San Mateo, Mill Valley, Ross, Orinda, Lafayette, Alamo, Berkeley, Oakland, and Sonoma.